6 SunGod Ambassadors share their tips for trail running - when there are no trails in sight.

When you have spectacular alpine trails or flowy clifftop paths on your doorstep, getting out on your trail runs is easy. But in reality, we don’t all live in the Swiss Alps or on the Californian coastline. When you live in an urban jungle, you have to get a little more creative to satisfy your trail fix and clock up the kilometres.

No one knows this better than the athletes who do this day in, day out - finding new routes, smashing their elevation, and heading out on microadventures. So, we asked 6 SunGod Ambassadors and runners to share their tips for getting creative with trail running when there are no trails in sight - in the heart of the city.

The first step for urban trail running is finding trails in the first place. What are your best tips for finding new routes?

Aaron: My favourite way to find new routes in the city is to just run in one direction. This way, you come across so many new buildings, roads and paths that you can use on future runs. And if you’re not the best with directions, you can easily find your way home by just going back the way you came!

Monica: I use Google Maps to check for any parks or green spaces around me, then usually head there on my bike first, to do a recce. That means I can survey the area and the type of surface, and spot any potential new running routes.

Alan: Join a trail running group. The running community are great at sharing routes and knowledge to those who seek it. This will save you valuable trail running time and help you gain vital information on certain routes (closures, diversions, etc).

Carla: Strava is fantastic - it lets me find trails that I never knew existed! You can select your favoured surface, e.g. “dirt”, then choose your elevation and distance and it will give you three options on your doorstep. It’s saved me hours in planning routes. 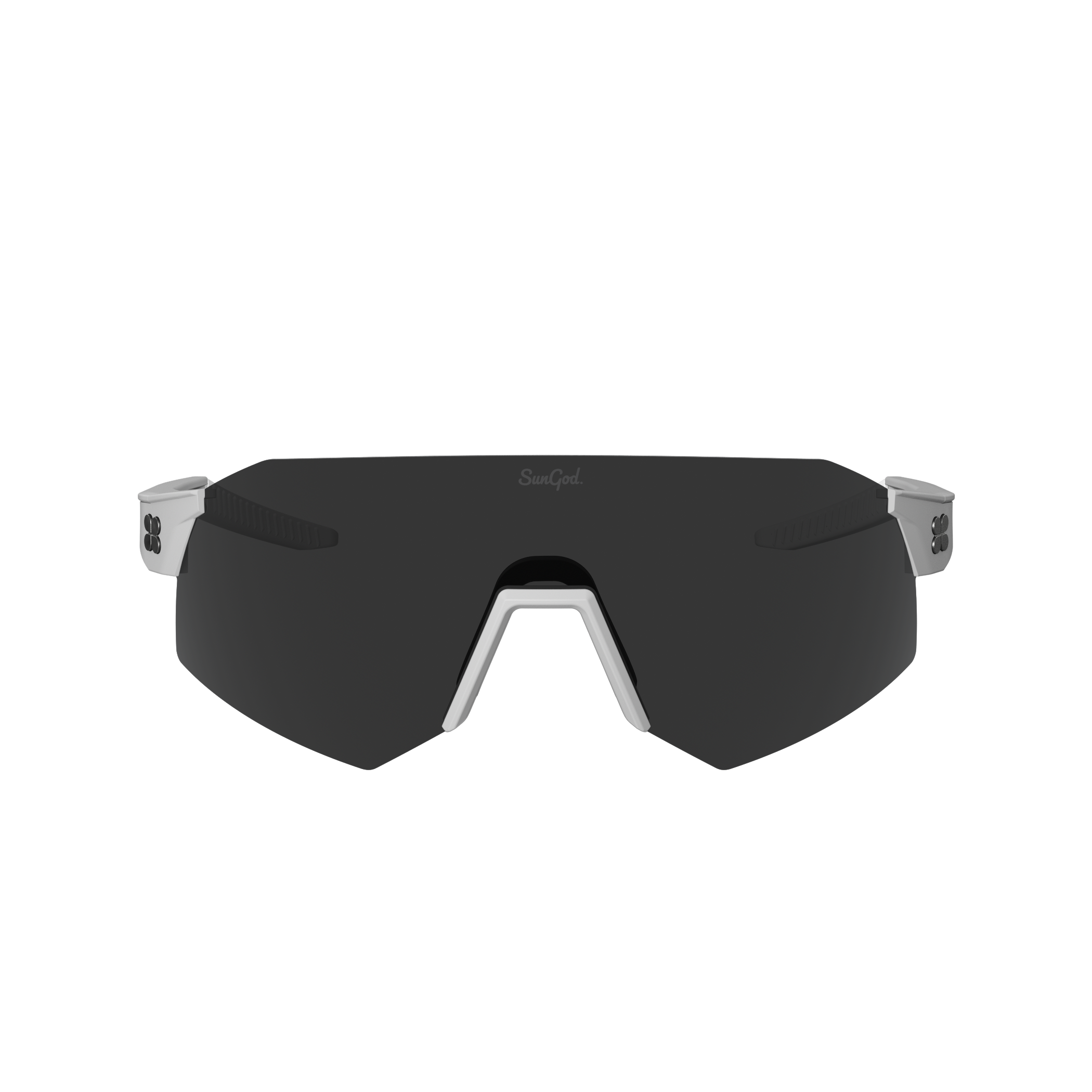 When trails aren't an option, how do you keep your training varied?

Marcelino: I like to check out canals. They give that off-road vibe, and the canal path is a mixture of terrain, so your feet get familiar with different surfaces. It’s a good way to look after your feet and joints by making sure you’re not always on concrete.

Monica:  Fitting training in around a 9-5 job is hard; if you have to leave the house early and it’s still dark, that early morning solo run might not be the best option. That means I like to mix it up! Park runs, day trips, social events, races, lake swimming; I’m always down.

Carla: If there are no trails around, I just change my training focus for a while, and aim for road races instead. This is normally a good opportunity to work on speed and try and get some new PB’s in the bag.

Rich: I make sure that no run is the same in a given week. If you have to run the same route twice, do the second run in the opposite direction. Keep the terrain, distance and intensity as varied as possible!

How do you get your elevation in if you don't have easy access to hills?

Alan: When there’s no access to vert, you need to get creative. Stair repeats in a tower block are great (although also hell!) for this.

Carla: Find a multi-storey car park. You can simulate a pretty hill good session by running to the top of the car park and back down again. Just watch out for cars…

Aaron: For climbs, I try to find a location that has steps - parks are normally a good option - which I use for “hill/step” repeats.  They seem to do the trick until I head out of the city and find some real hills...

Microadventures are getting more and more popular. What are your tips for day trips out of the city?

Rich: Pack light and leave the house early! Get on that early train out of town so you've got maximum time on the trails. Plan your main route, but plan contingency routes in case you want to change things up (your main route might be far harder on the elevation than you were expecting... or you might miss your train and be shorter on time!).

Monica: I leave a bag with jogging pants and a sweatshirt near my planned finish - it’s so important not to get cold after a run.

Aaron: I’ve had a few experiences of being underprepared: not carrying enough liquids or food, or being underdressed when the weather takes a turn for the worse. Since then I’ve become a big fan of (over!)preparing. Usually my bag now contains a water bladder, protein bars, energy gels, rain jacket, arm sleeves, leggings and a power bank. I haven’t been caught out since!

Marcelino: When I’m bored of my daily running route, I run to the next town’s train station and hop on the train to get back home, treating it as a mini adventure. Exploring new routes and getting to a new town makes me focus less on pace and more on the surroundings. I have built in maps and a payment card in my watch too, so I can just go with my watch, house key and an energy gel for emergencies. 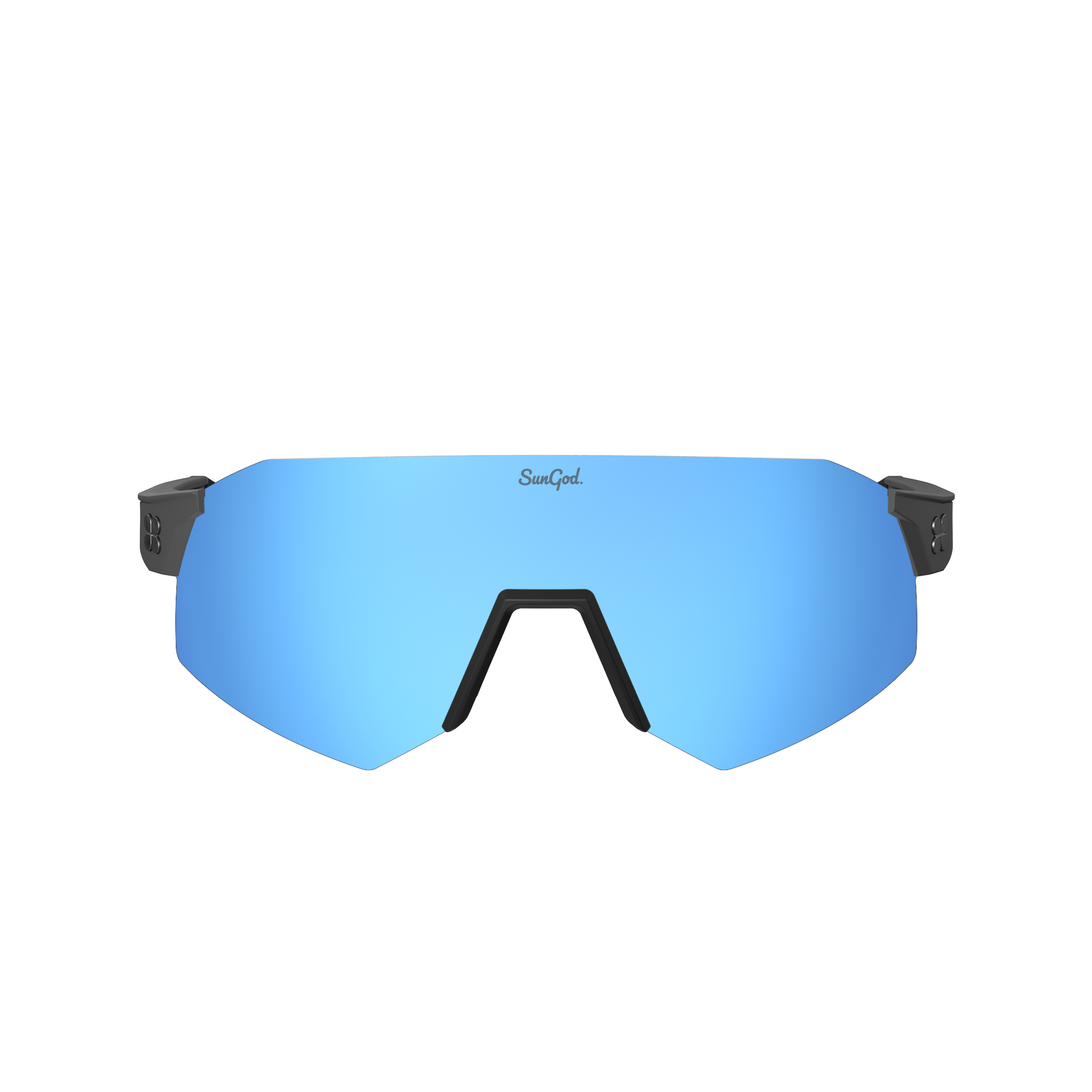 How do you stay motivated when you don't have easy access to trails?

Alan: “How much do I want it?” becomes my mantra whenever I procrastinate with training. I know that bad preparation going into races equals bad results, so if I want it enough, I know I’ll put the training in!

Marcelino: To keep motivated I always try to invite different friends to run together - we called it the catch-up run. I don’t think we have ever had a bad catch-up run.

Aaron: Sometimes the city doesn’t offer the best views or trails, but people and teammates can help push you forward when your motivation drops - I love training with people. By training together, we get fit, stay motivated and have a laugh at the same time.

Carla: Having something to work towards keeps your motivation high. Set goals and use the opportunity of being in a city to get involved in races: big city 10km's, half marathons and marathons. 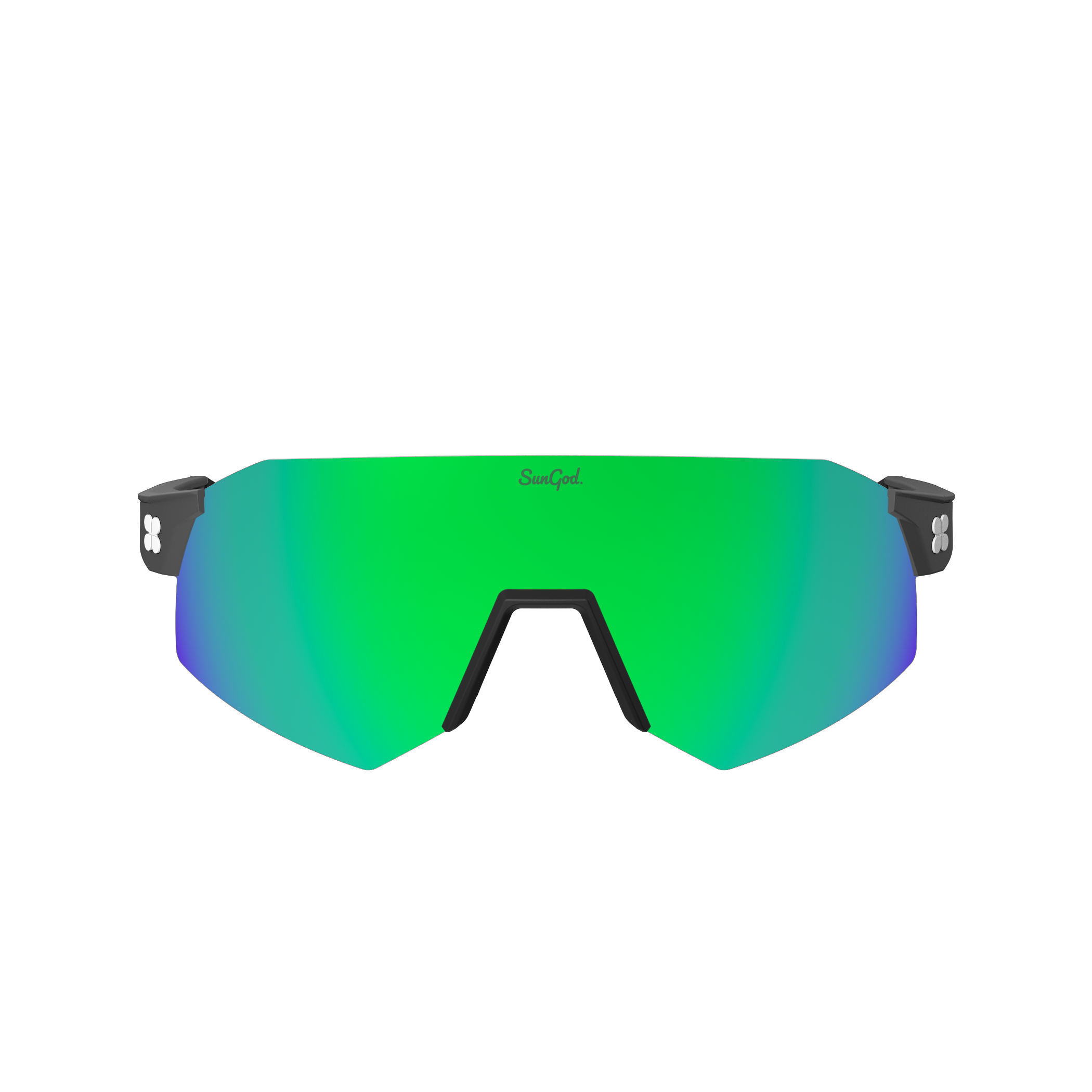 If Aaron, Carla, Alan, Rich, Monica and Marcelino have proved anything, it’s that creativity is king when it comes to urban trail running. It might take a little more planning than if you have rolling hills on your doorstep, but being based in a city doesn’t have to be a barrier to hitting the trails. In fact, it can be the opposite!

With more running clubs to join, better public transport for microadventures, and more races to use as training goals, who says the city can't be the perfect place to level up your trail running?

So get out there and explore it - and don’t forget to grab your SunGods before you set off. Shop SunGods for Trail Running here.

Technical cookies are required for our website to function properly, including functionality such as the shopping cart and checkout.

Performance cookies allow us to tailor your user experience based on your interests. We also use third-party cookies from carefully selected service providers for off-site advertising and analytics.